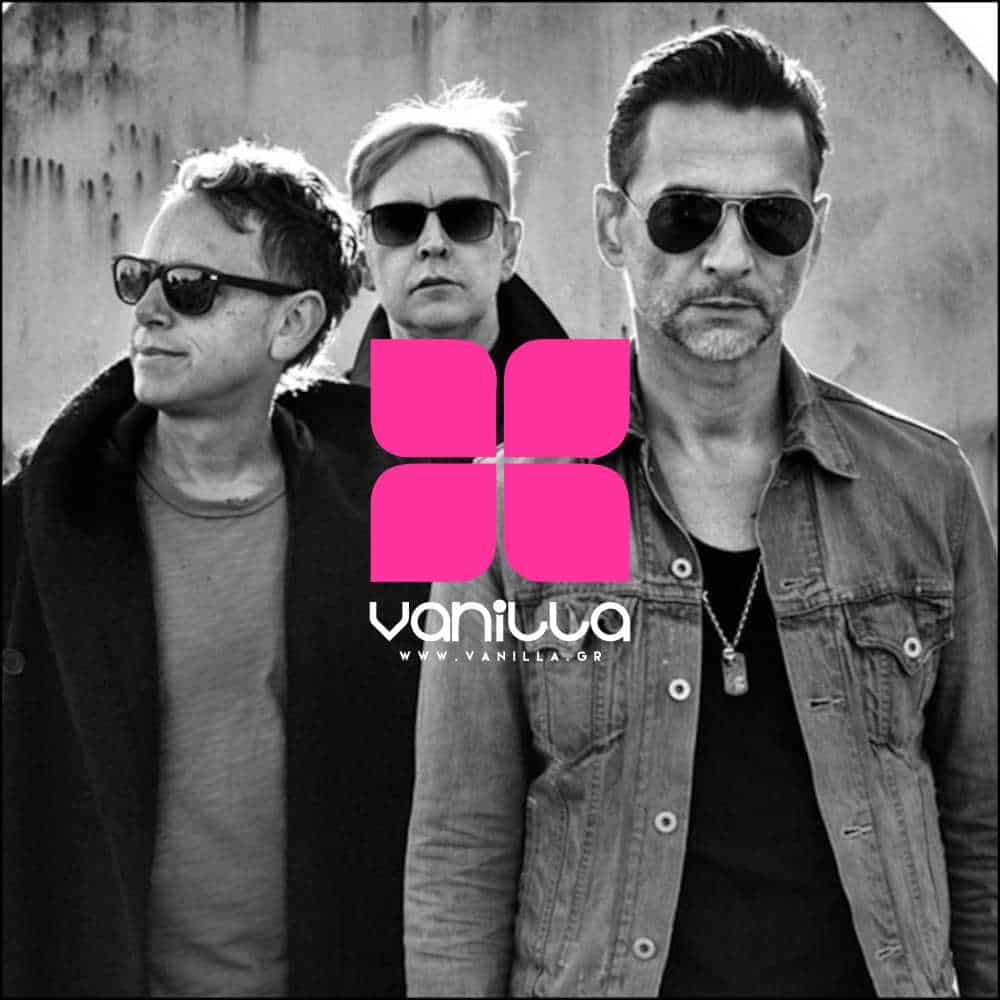 Depeche Mode are an English electronic music band formed in Basildon in 1980. The group consists of a trio of Dave Gahan (lead vocals and co-songwriting), Martin Gore (keyboards, guitar, co-lead vocals and main songwriting) and Andy Fletcher (keyboards).
Depeche Mode released their debut album, Speak & Spell, in 1981, bringing the band onto the British new wave scene. Founding member Vince Clarke left after the release of the album; they recorded A Broken Frame as a trio. Gore took over as main songwriter and later, in 1982, Alan Wilder replaced Clarke, establishing a lineup that continued for 13 years. The band’s last albums of the 1980s, Black Celebration and Music for the Masses, established them as a dominant force within the electronic music scene. A highlight of this era was the band’s June 1988 concert at the Pasadena Rose Bowl, where they drew a crowd in excess of 60,000 people. In early 1990, they released Violator, an international mainstream success.
The following album Songs of Faith and Devotion, released in 1993, was also a success, though the band’s internal struggles during recording and touring resulted in Wilder’s departure in 1995. Depeche Mode have had 54 songs in the UK Singles Chart and 17 Top 10 albums in the UK chart; they have sold more than 100 million records worldwide. Q included the band in its list of the “50 Bands That Changed the World!” Depeche Mode also rank No. 98 on VH1’s “100 Greatest Artists of All Time”. In December 2016, Billboard named Depeche Mode the 10th Greatest of All Time Top Dance Club Artists. They were nominated for induction into the Rock and Roll Hall of Fame in 2017 and 2018, and were inducted as part of the Class of 2020.

You can listen to it exclusively on Vanilla Radio and Smooth Flavors! 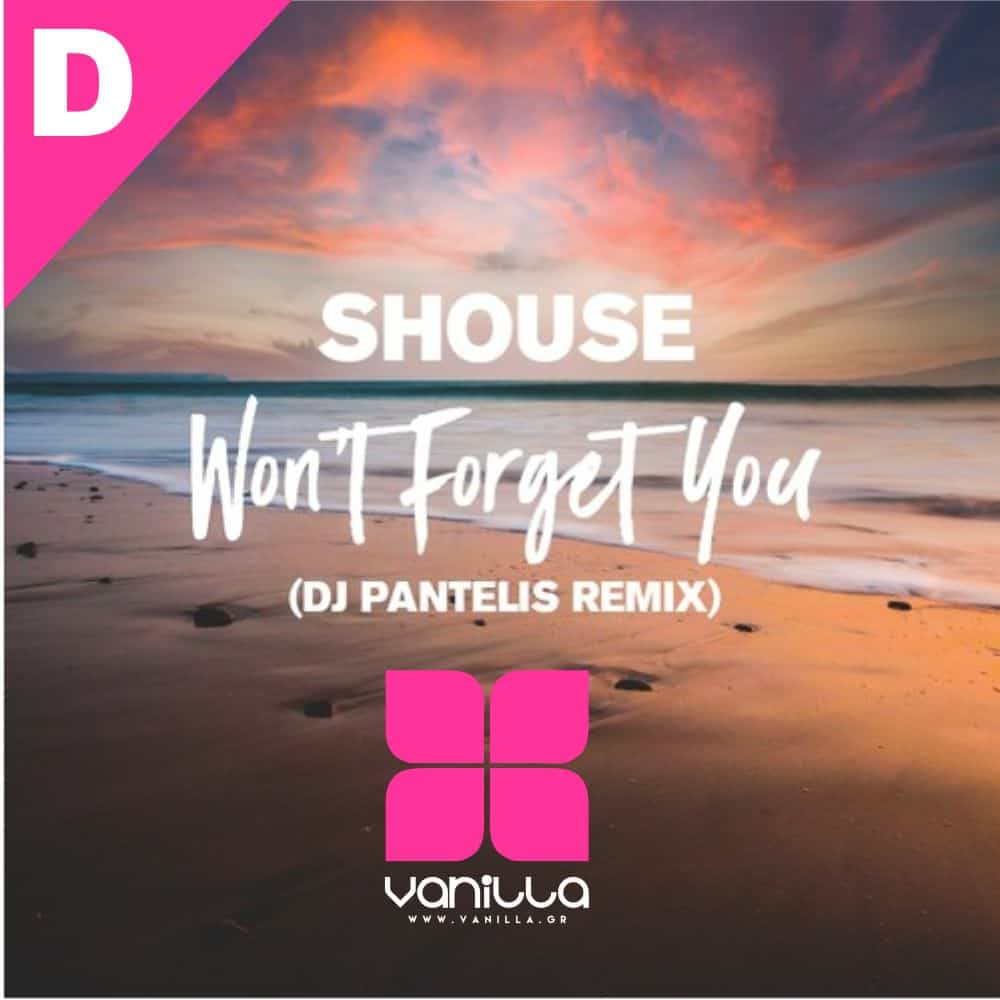 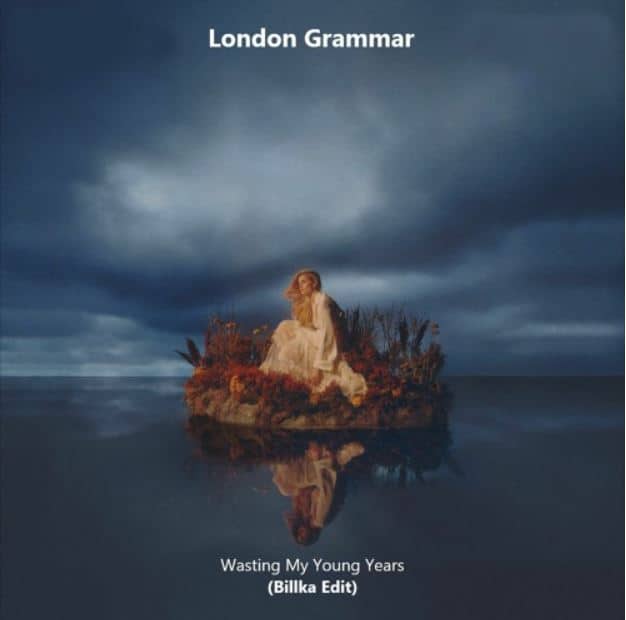 Vasilis Karras or Billka is a very talented Producer – DJ and his music has been supported by artists like:
Tale of us , Luciano, Adriatique, Hernan cattaneo, Above & Beyond, Dennis Ferrer, Marvin & Guy, & many many more… 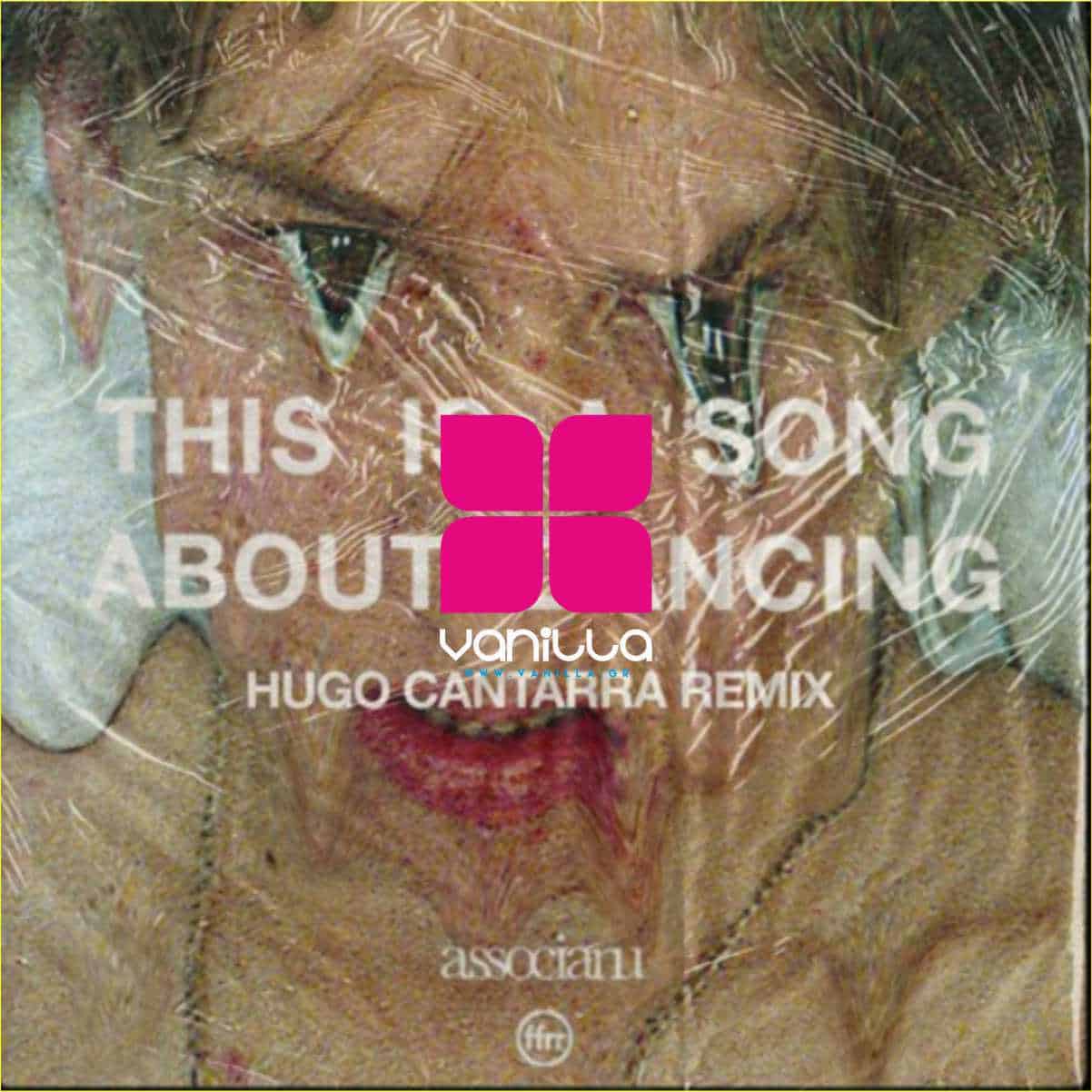 Associanu – This Is A Song About Dancing (Hugo Cantarra Remix) 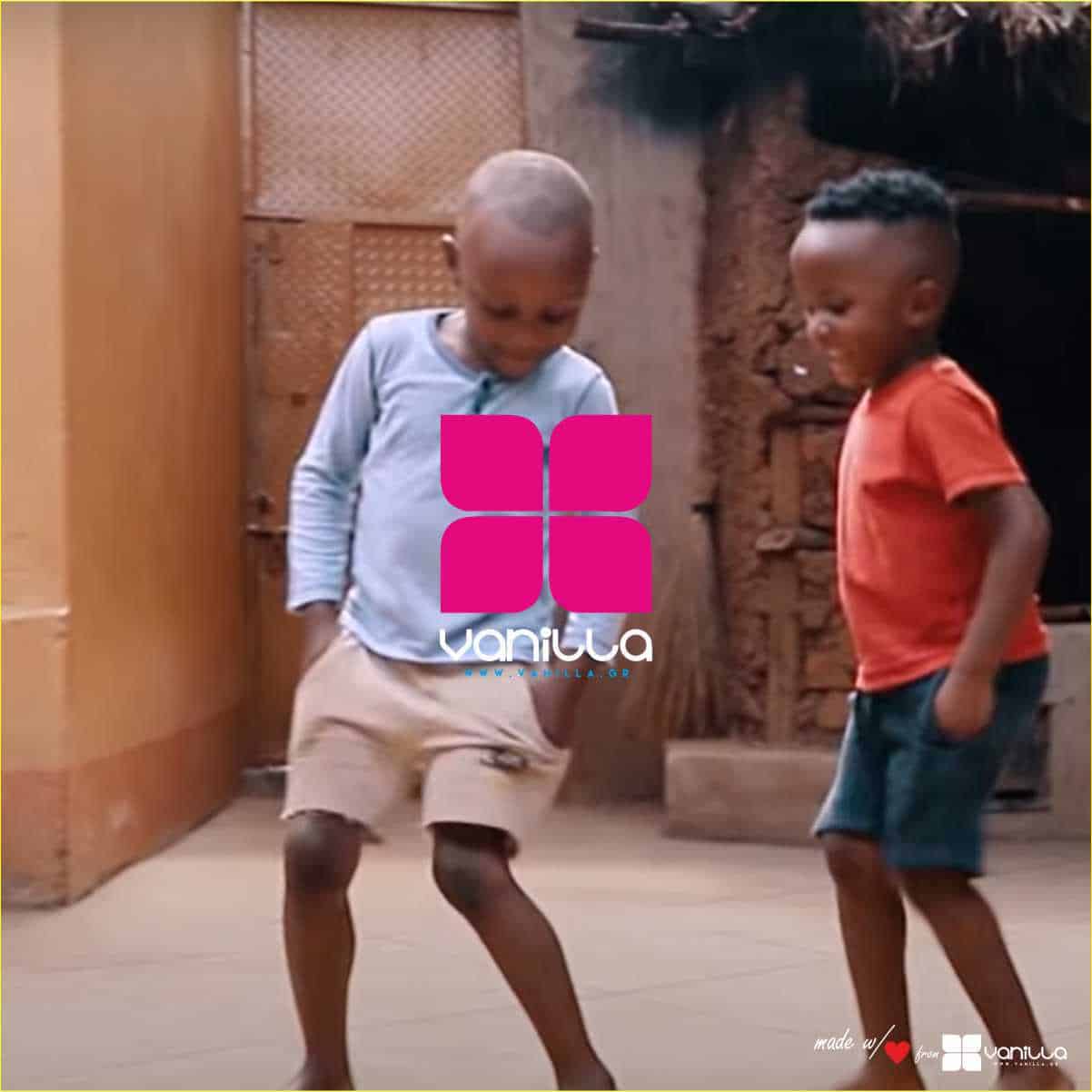 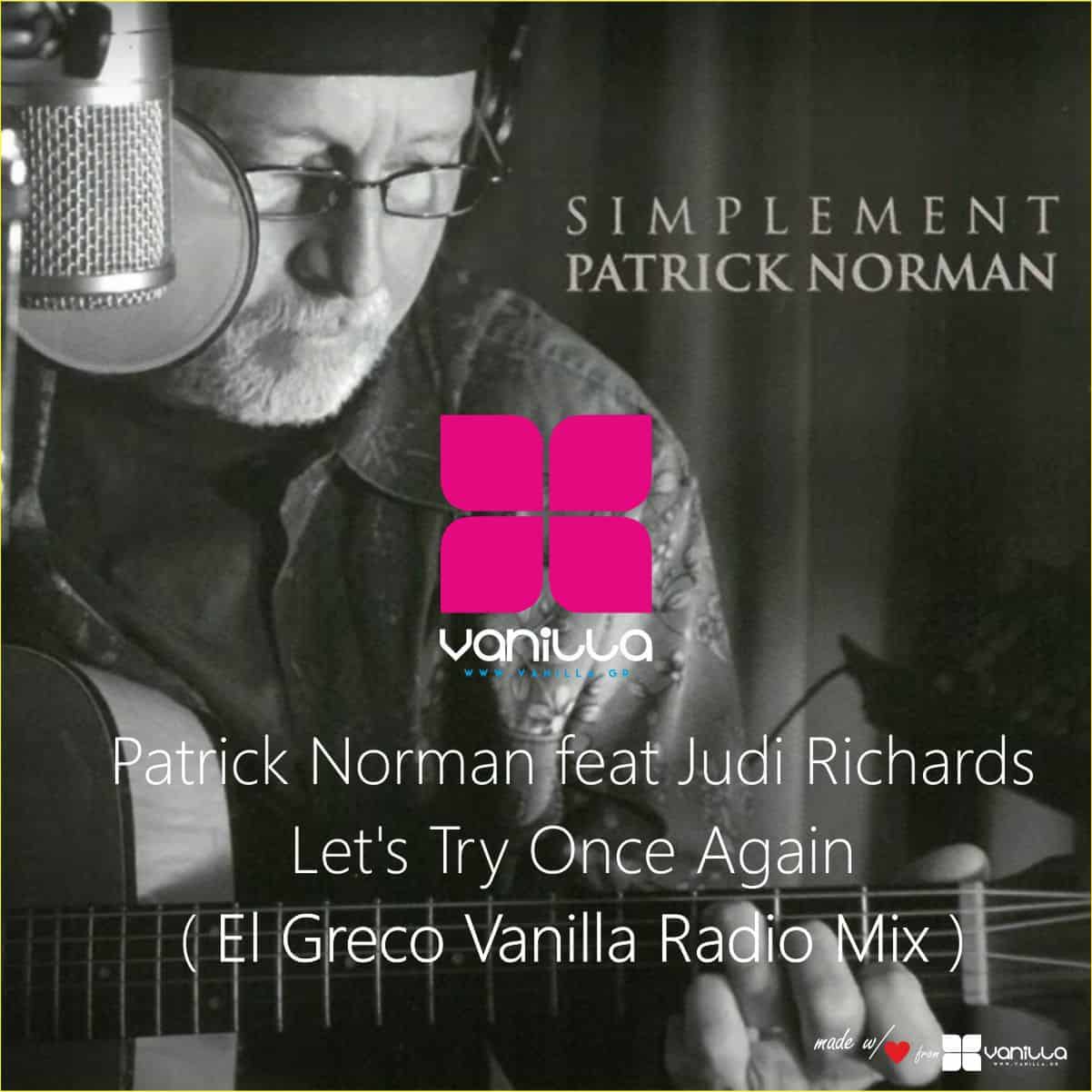 A favorite song of 1977 can comfortably sound like 2022!
A freshening up by Dimi Papa (el greco) and the result is amazing.

You can hear it exclusively on Vanilla Radio and Smooth Flavors! 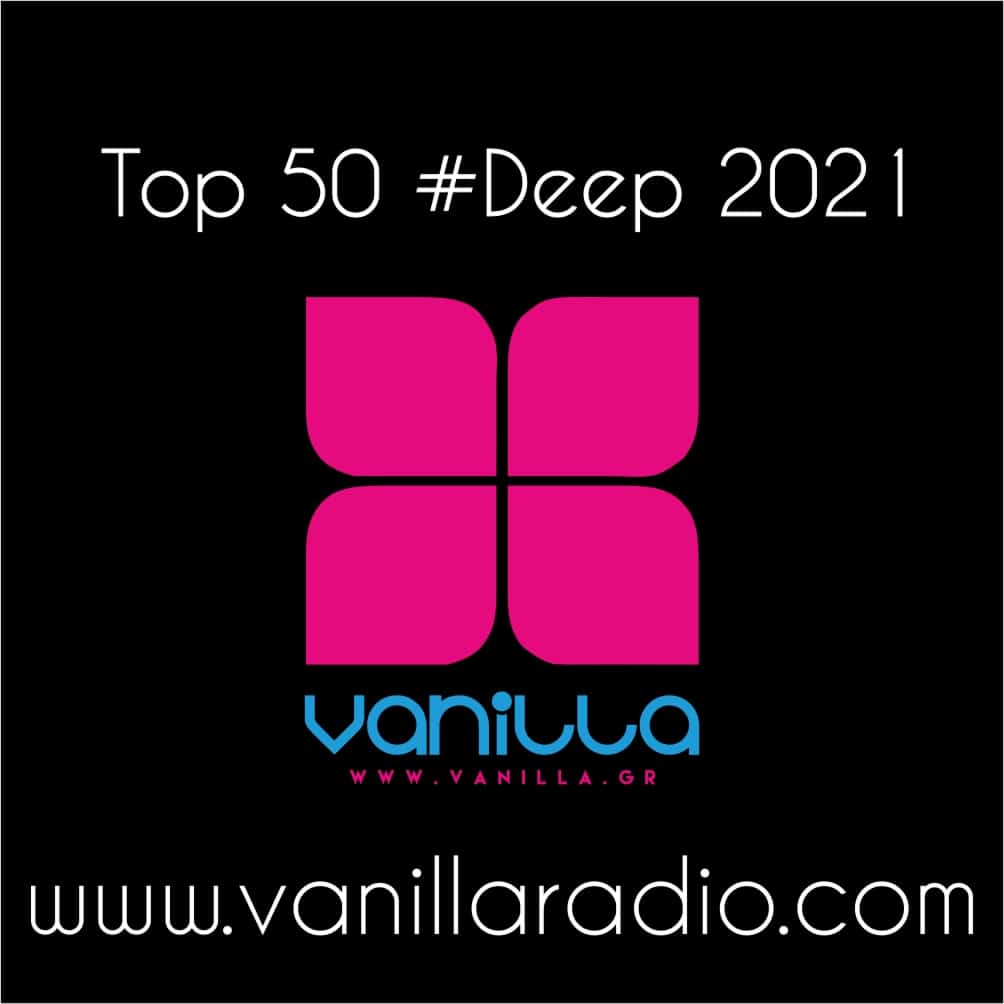 We chose 50 of the songs we heard the most in the past year on our #Deepflavors channel and uploaded the list to spotify!
Our initial selections were not exactly those but in the records of spotify there were no specific songs or even remix!

To listen to all our options tune in to www.vanillaradio.com and #RefreshYourSounds 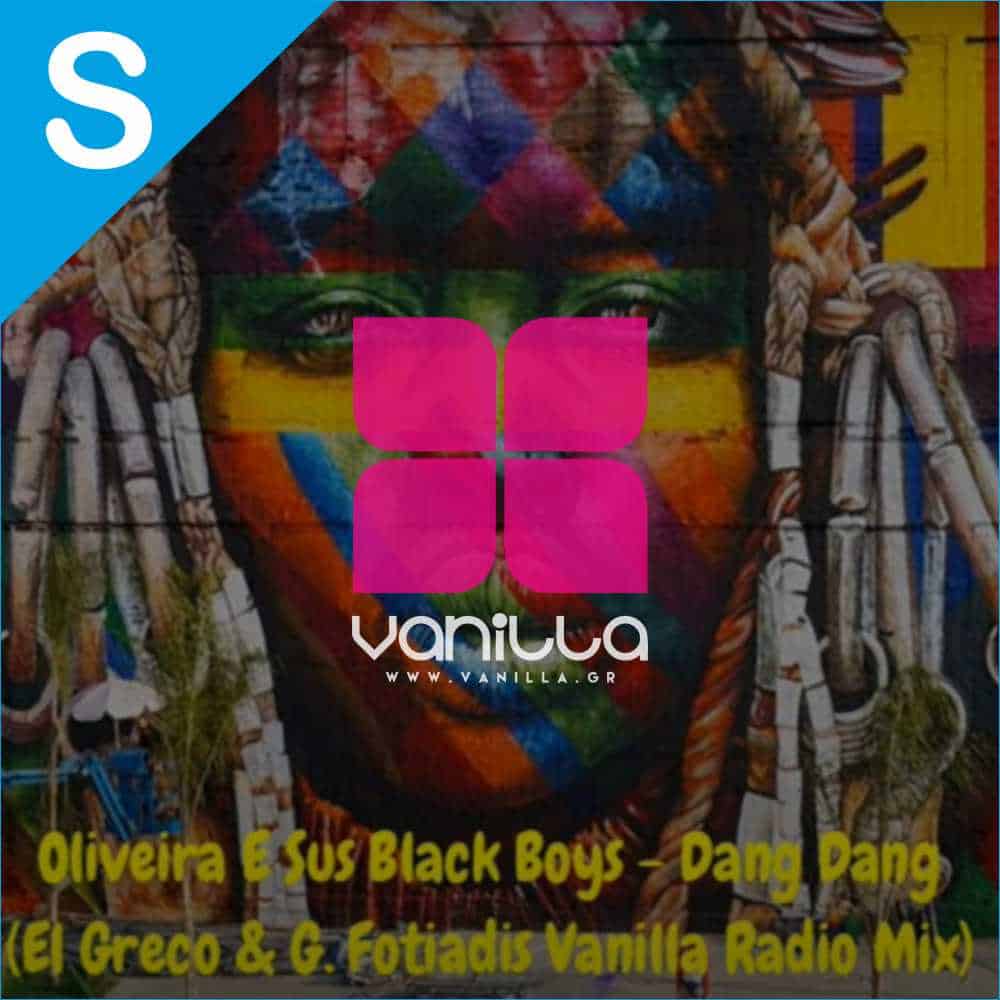 Good morning and good week ,
one more job by the DJs of Vanilla Radio #DimiPapa &#GianniFotiadi
You hear it on #VanillaSmoothFlavors