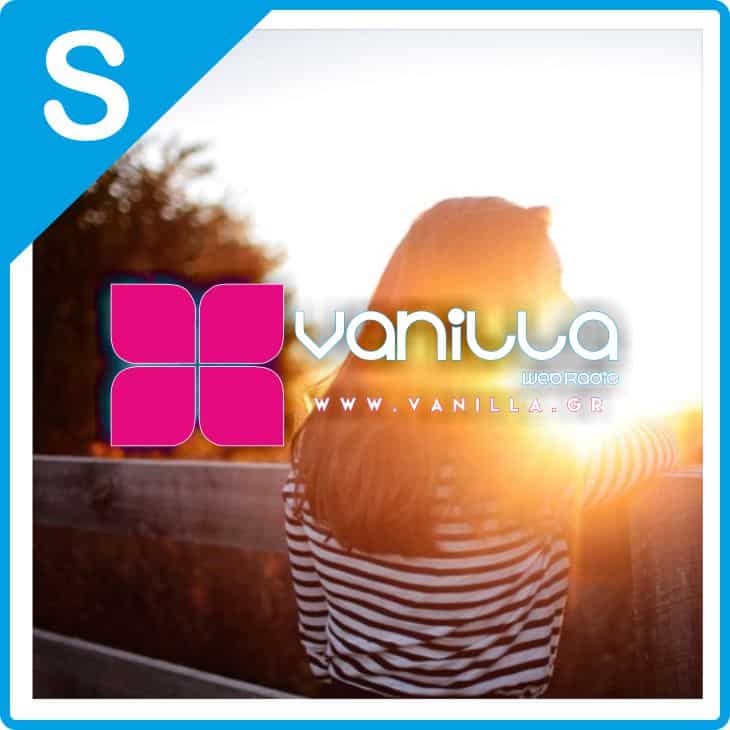 Bebe’s real name is María Nieves Rebolledo Vila, and she was born in Valencia, Spain, although very soon she moved to Extremadura, where she spent her entire childhood.Her parents were members of the Extremaduran folk group Surberina. Her breakthrough album in Spain was entitled Pafuera Telarañas though she gained international recognition after winning the Best New Artist award at the 2005 Latin Grammy Awards. She was nominated for five awards total. The first single from Pafuera Telarañas, “Malo” charted worldwide, and has since been used as the theme for the Argentinian series Mujeres Asesinas.

Vanilla Radio’s team commissioned WebCore to design our new, official website, which is now “on the air”.
As we go through an era of technological revolution and portable “smart devices” have become an extension of our hand, we have made sure that our page is fully “responsive” and makes surfing a game, facilitating your updating and at the same time allowing music to play. us from any device (mobile, tablet or laptop) and if you listen to us without having to install any additional application.

By adding VIDEO to the homepage, with color and photo options combined with the easy-to-read font, our highly aesthetic page aims to turn every click of your visit into a fun experience.
By doing Scroll Down on the home page you have the opportunity to be informed by our blog about the activities of Vanilla Radio but also about other musical events.

. You can find links that lead to our presence on various music sites (YouTube, Soundcloud).
. You can also be notified and subscribe to our subscription service if you wish to provide music services.
. You can find out who we are and how we got here.
. You can be regularly informed about our statistics.
. You can of course subscribe to the newsletter to learn our important news directly and individually.

Show our professional space to thousands of our daily visitors
or your product with a VIDEO on our homepage.
Contact us 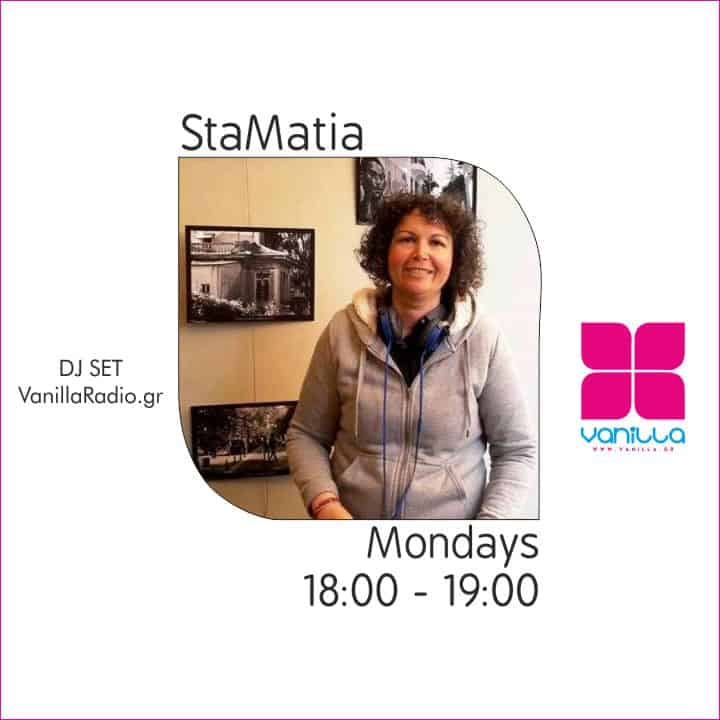 ” Stamatia Parigora.
Stamatia grew up with the radio company. As a child, she always had music to accompany her and the radio always fascinated her. For 3 summers he was behind the decks of Ammos Bar in Askeli of Poros. Although she took a different path, her life never stopped listening, searching for new music and looking for the perfect match for each song. You can find it at bookstores and other places that combine knowledge with pleasure. 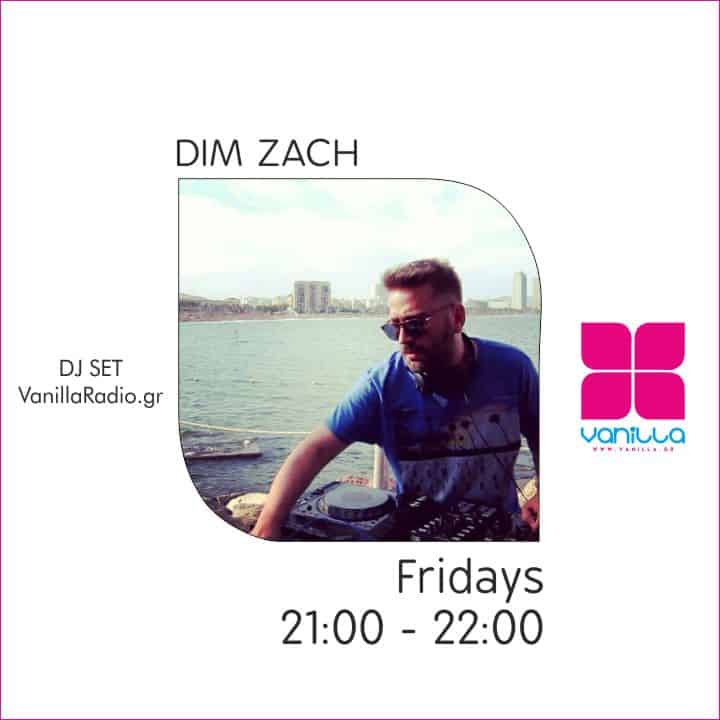 Dim Zach is a founding member of lovelab and liebe with 7 albums in his assets as well as dozens of releases in companies such as Universal, EMI, Cobalt, Planetworks, Midnight Riot, Groovy Garden, Hawaii records, Erase Records, Tropical heat, Emerald & doreen.
In 2016 Alskar was released through the collection of Alexandros Christopoulos sun: set 2016 as well as 3 collections with remix to 56 artists from classic songs of the 80s and 90s but also today with huge radio success and support from most djs of Greece and abroad. In the past he has collaborated with dozens of foreign artists such as sebastian tellier, staticman, rayko, James rod, schiller, kadebostany, nuvelle vague and many others. In the last 7 years it has appeared live in more than 160 venues throughout Greece. In his new project, he integrates Deem, one of the best DJs based in Thessaloniki.Together they choose music in a unique live uptempo back to back djs set with the support of musical instruments. Lately, they have appeared live in various cities in Greece and continue with great success.

Every Friday 21:00 – 22:00 we will enjoy it from our digital frequency and the Smooth Flavors Channel!

Categories
Πολιτική απορρήτου |   Όροι Χρήσης   | Premium Contact   | Εγγραφή - Register   | Copyright Vanilla Radio - All Rights Reserved. Coded by Web-Core   |
Back To Top
error: Content is protected !!
We use cookies to ensure that we give you the best experience on our website. If you continue to use this site we will assume that you are happy with it.OkPrivacy policy