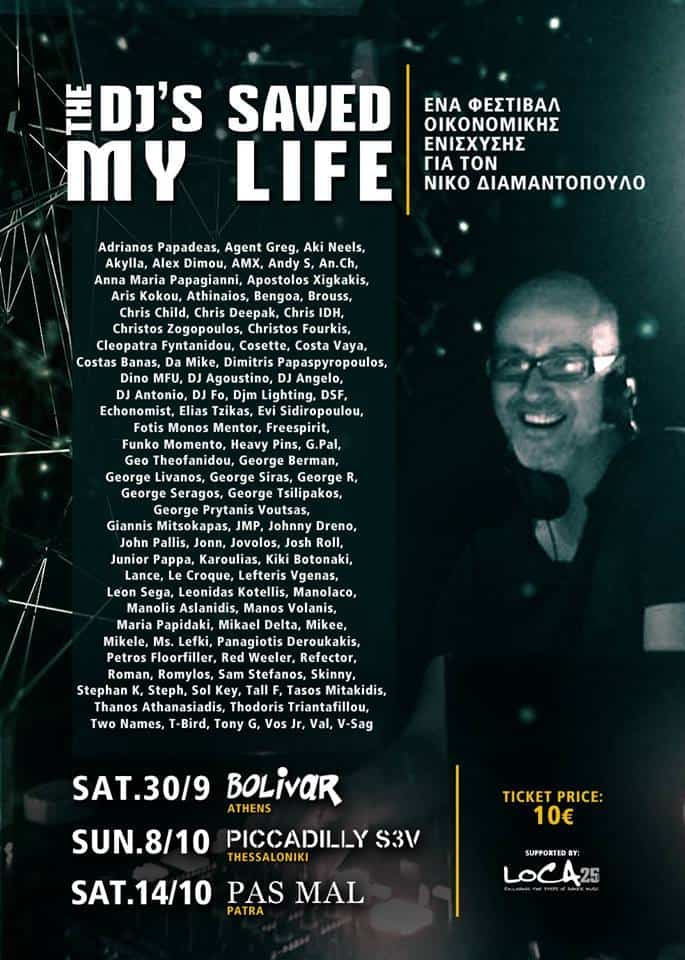 Famous and beloved people will fill with music this season’s nights. Starting from Monday 23…

Who is?… Patrisnews presents Vanilla Radio

A few days ago, we had a very friendly discussion with the journalist of our…

Despacito even in football!

From dexx to life! Financial support to Nikos Diamantopoulos

Reviews of Vanilla Radio
Categories
Search site
Calendar
Πολιτική απορρήτου |   Όροι Χρήσης   | Premium Contact   | Εγγραφή - Register   | Copyright Vanilla Radio - All Rights Reserved. Coded by Web-Core   |
Back To Top
error: Content is protected !!
We use cookies to ensure that we give you the best experience on our website. If you continue to use this site we will assume that you are happy with it.OkPrivacy policy