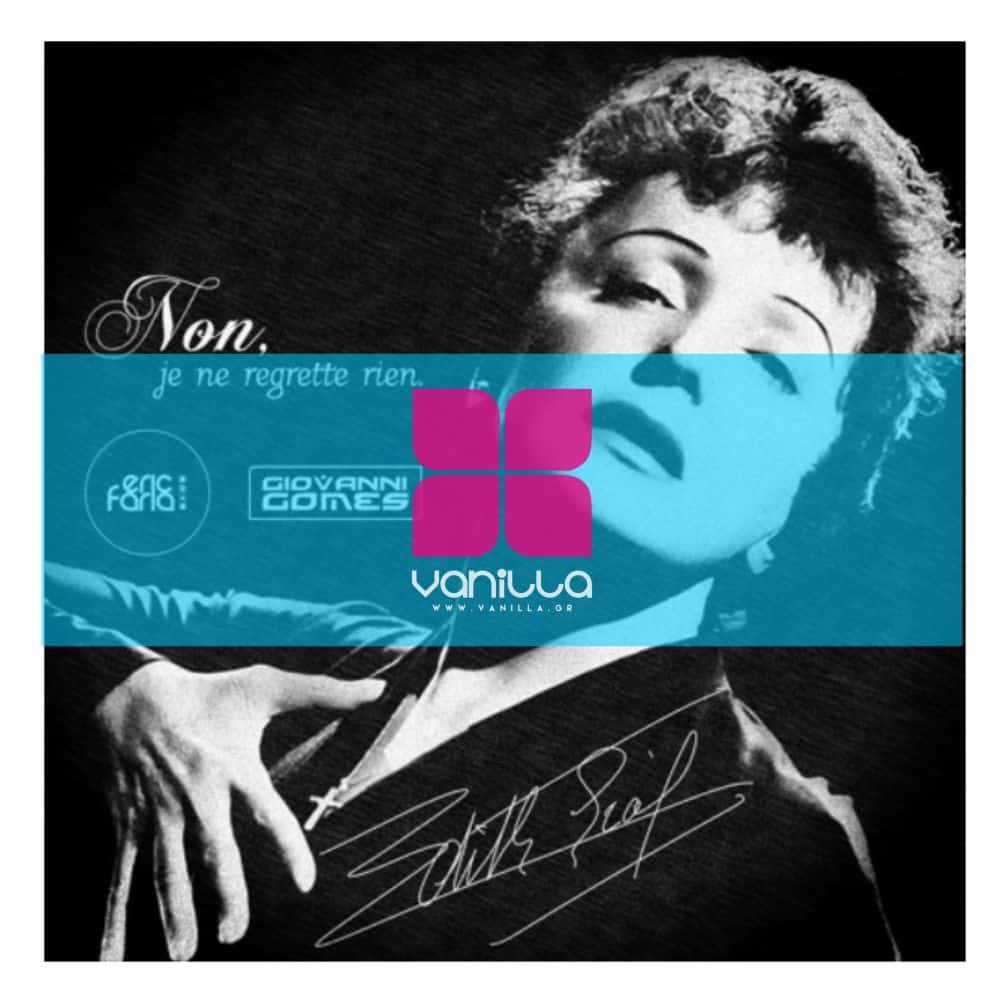 Eric Faria began at an early age cultivating his interest in music. His first serious steps as a DJ began in the mid 90’s, at a nightclub called “Memórias”, in the city of Braga. His natural talent and musical richness with influences of Soulful, Funky, Jazz, RnB, House and Deep House music soon began to show their fruits and crossed frontiers. Well known for his mix sets and music selection, he started conquering the space in the music scene, racking up a suitcase full of great performances in big Clubs and events in unforgettable nights. His first song came out in 1997. For a couple of years now, he’s becoming more well-known internationally due to his funky and soulful productions. At the moment, he have on is curriculum more than 300 songs released and many more produced for free download.

Eric Faria began at an early age cultivating his interest in music. His first serious…

[ FREE DOWNLOADS ] Axel Vicious Born in Athens. His involvement with music began during…