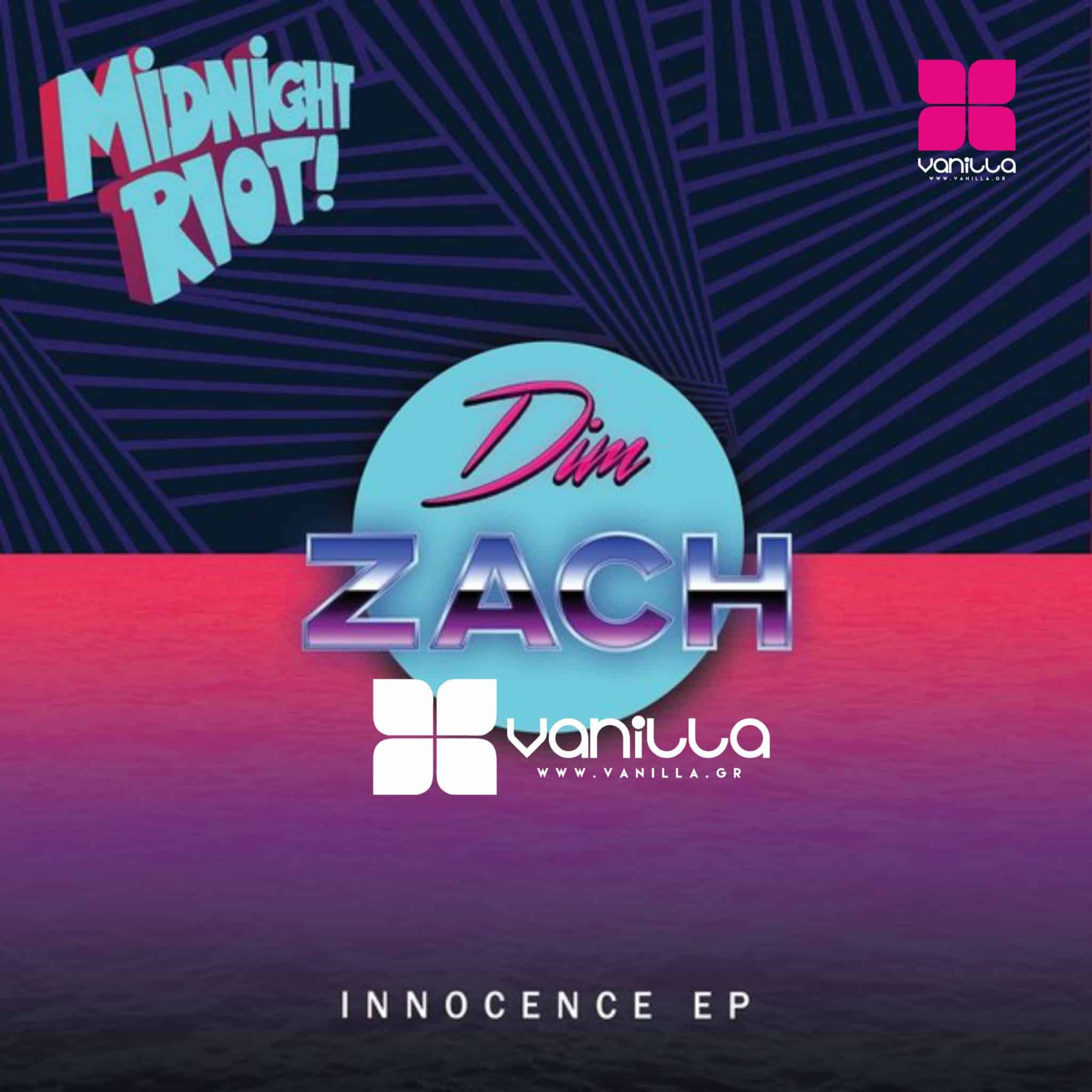 Music tracks to Boost Your Mood

Yes, we have all been in the same position, we wake up and realize it's…

Depeche Mode are an English electronic music band formed in Basildon in 1980. The group…

Associanu - This Is A Song About Dancing (Hugo Cantarra Remix)

A favorite song of 1977 can comfortably sound like 2022! A freshening up by Dimi…